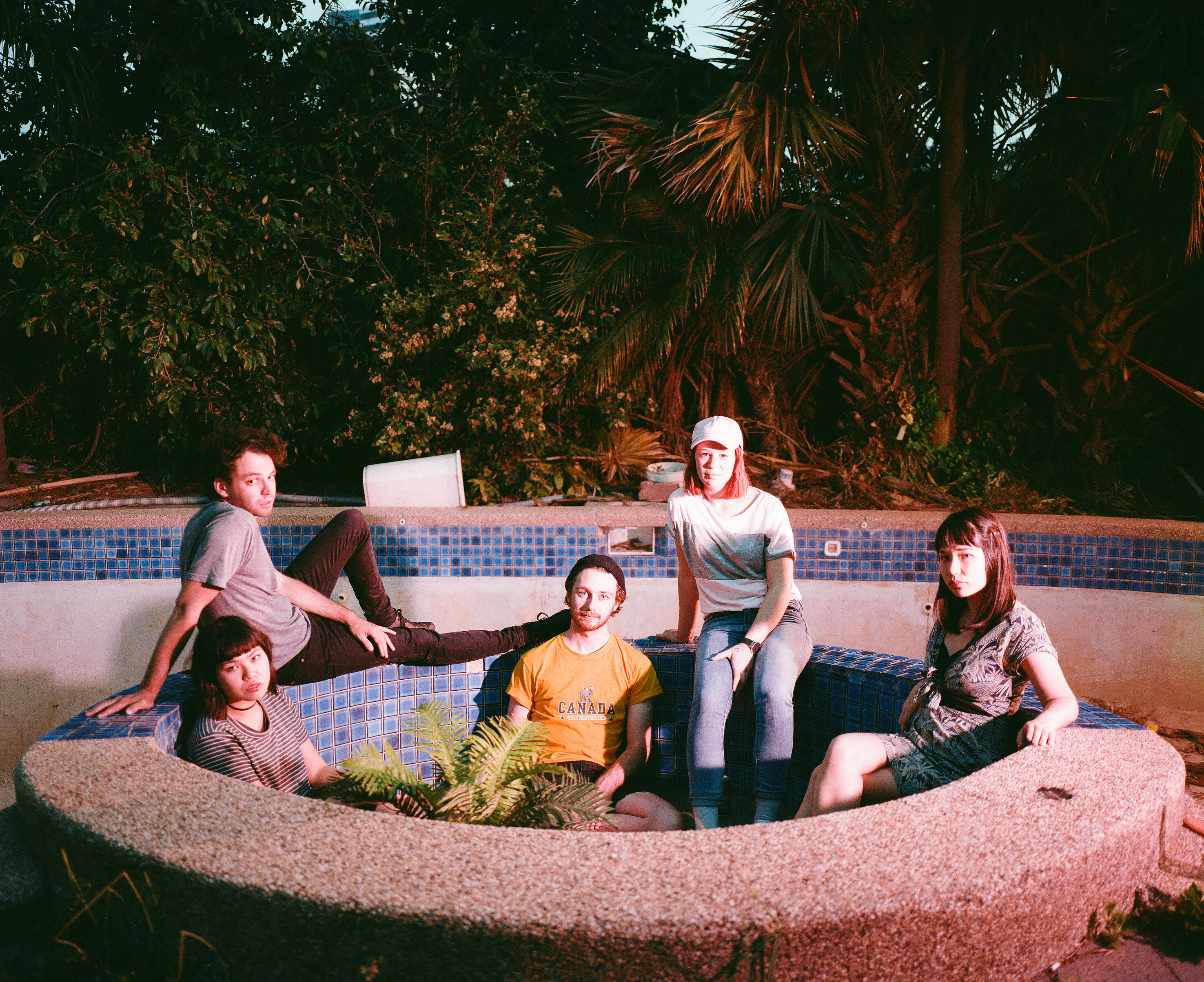 The Melbourne five-piece have a melancholic, aggressive sound that feature loud-quiet dynamics that exhibit their unique tapestry of influences. One listen will induce flashbacks to early Modest Mouse, Pixies, The Breeders and Dinosaur Jr, all wrapped up in one frenetic punch that's impossible to listen to without being totally absorbed.

Back in 2015, DARTS delivered their debut album, ‘Below Empty & Westward Bound’. Rolling Stone described it as “crudely flipping from theatrical outbursts to bare-boned fragility without hesitation”. The band has since spent time writing, recording and building a studio in their hometown Bendigo and are back with a double punch gift for fans. Both tracks, ‘Distance = Infinity’ and ‘Cinder Bloc’ were mastered by Andrei Eremin and revisits their nostalgic sounds similar to the likes of Wavves, Modest Mouse, and The Breeders. Angus from the band gives us some inside info on the singles - "These two tracks were written when Ally and I started writing everything together for the first time, so the songs really combine both of our styles. The sleepy shoegaze with the aggressive stabby music that was evident on our last record."

Below Empty & Westward Bound was the bands debut album, released in 2015. Their first single ‘Westward Bound’ is everything you want to hear in a song - cat scratch guitar lines, last burst of breathe vocals, subtle waltzing keys, hail stone drumming, and a bass line that kneads you like a deep tissue massage.

It’s a detonator to the C4 that is a record full of equally infectious cuts with even more diverse dynamics that sees Ally and Angus share lead singing duties with very different approaches (Ally soft and hypnotic, Angus sharp and biting), but never sacrifices momentum along the way.

Below Empty & Westward Bound was mastered by Joe Laporta, whose pedigree of working the boards for the likes of Yuck, Wavves and Arcade Fire, leaves clear and distinct fingerprints across the albums textures and sensitivities. Recorded in a Melbourne bedroom, the album documents the bands experiences of mental illness, isolation in a new city and transition into adulthood, paralleled with anxious optimism.

The band has been steadily building momentum since they won a triple J Unearthed competition all the way back in 2009, having since supported the likes of Wavves, The Drones, No Zu, Bored Nothing and Andrew W.K.

“Darts are super excited to have found a home with the Rice is Nice family and are looking forward to releasing Below Empty & Westward Bound with a team that’s so dedicated to Australian music.”

And we are very happy to have them.

Check out the clip for Aeroplane.

Check out the clip for Dead. 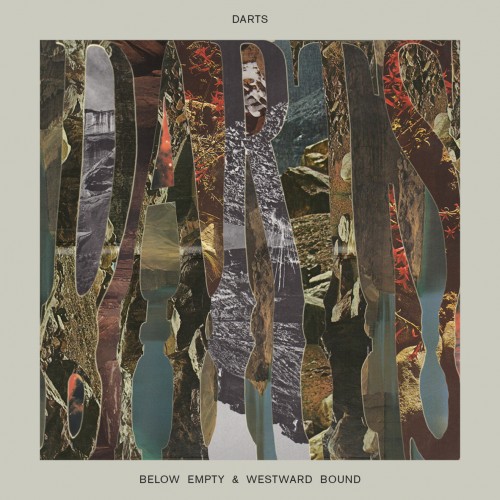 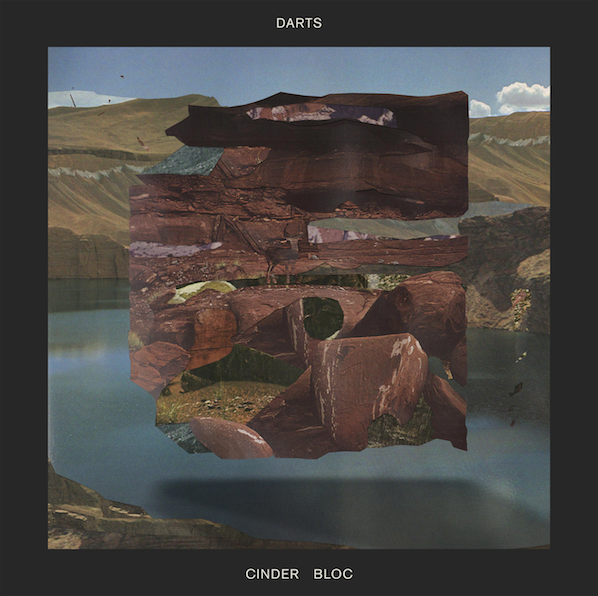 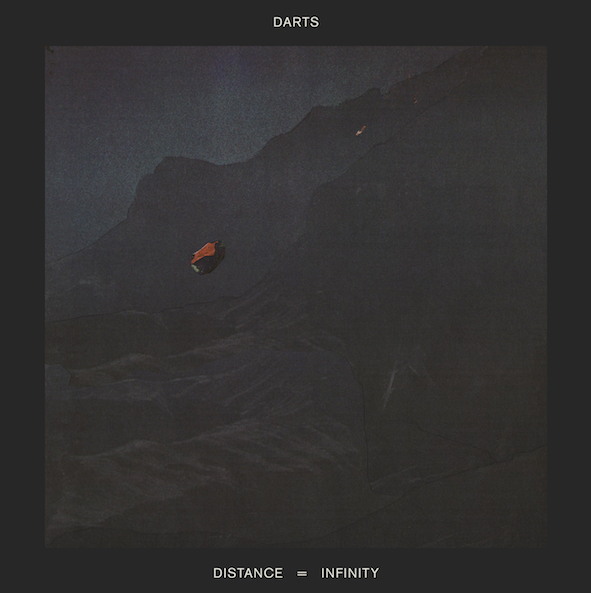