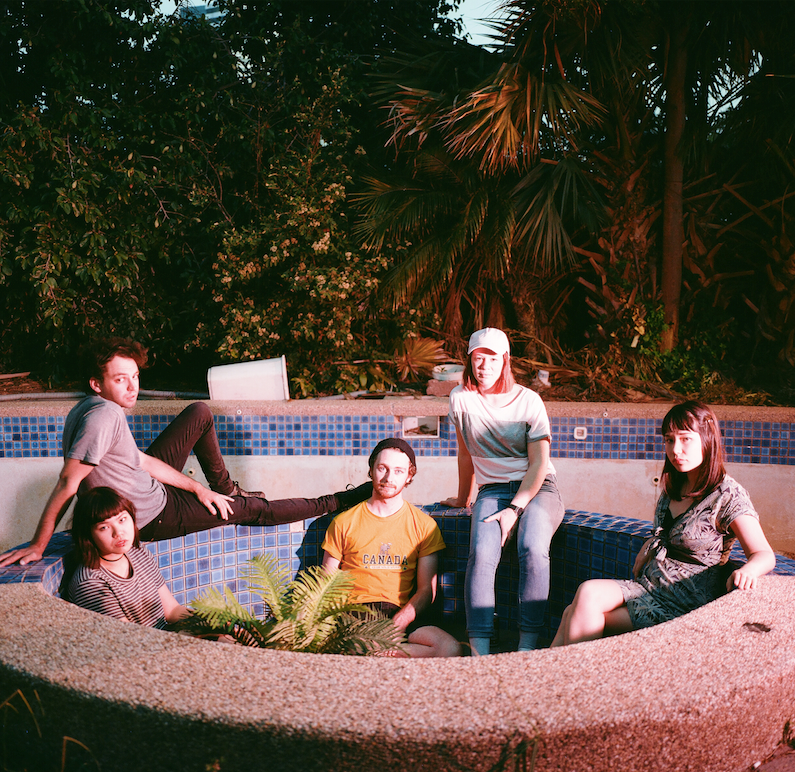 Back in 2015, DARTS delivered their debut album, ‘Below Empty & Westward Bound’.

Rolling Stone described it as “crudely flipping from theatrical outbursts to bare-boned fragility without hesitation”.

The band has since spent time writing, recording and building a studio in their hometown Bendigo and are back with a double punch gift for fans. Both tracks, ‘Distance = Infinity’ and ‘Cinder Bloc’ were mastered by Andrei Eremin and revisits their nostalgic sounds similar to the likes of Wavves, Modest Mouse, and The Breeders.

Angus from the band gives us some inside info on the singles - "These two tracks were written when Ally and I started writing everything together for the first time, so the songs really combine both of our styles. The sleepy shoegaze with the aggressive stabby music that was evident on our last record."

The band are heading to BIGSOUND this year so be sure to catch them playing at the following showcases!