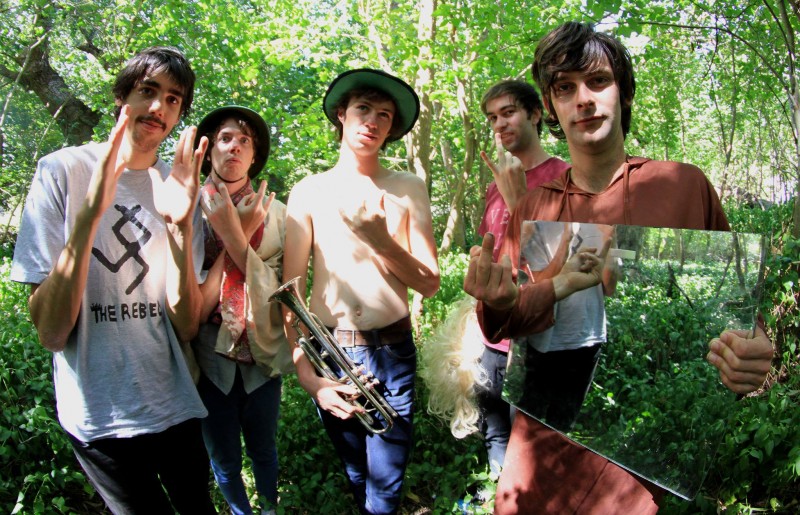 The Frowning Clouds are a five piece Geelong rock and roll band which began at high school with a common love for un-common music. An early obsession with fuzzy warped 60s punk and texas psychedelia saw them attempt to make a stab at producing this kind of music. As they grew out of their teens the music began to take shape into something more personal and 'Geelong sounding' while all the while tipping their hat to their favourite sounds of old. A few line up changes and some years later they still play and release music. The band provides the members with an outlet for their garage/folk-rock/psych/60s mess and they have been touring/gigging for fun since graduation day. 'LEGALIZE EVERYTHING' OUT NOW HERE.

THE FROWNING CLOUDS - LEGALIZE EVERYTHING 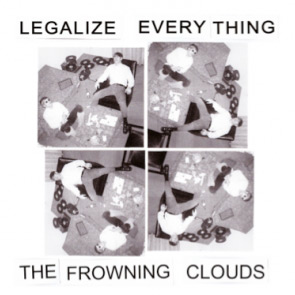