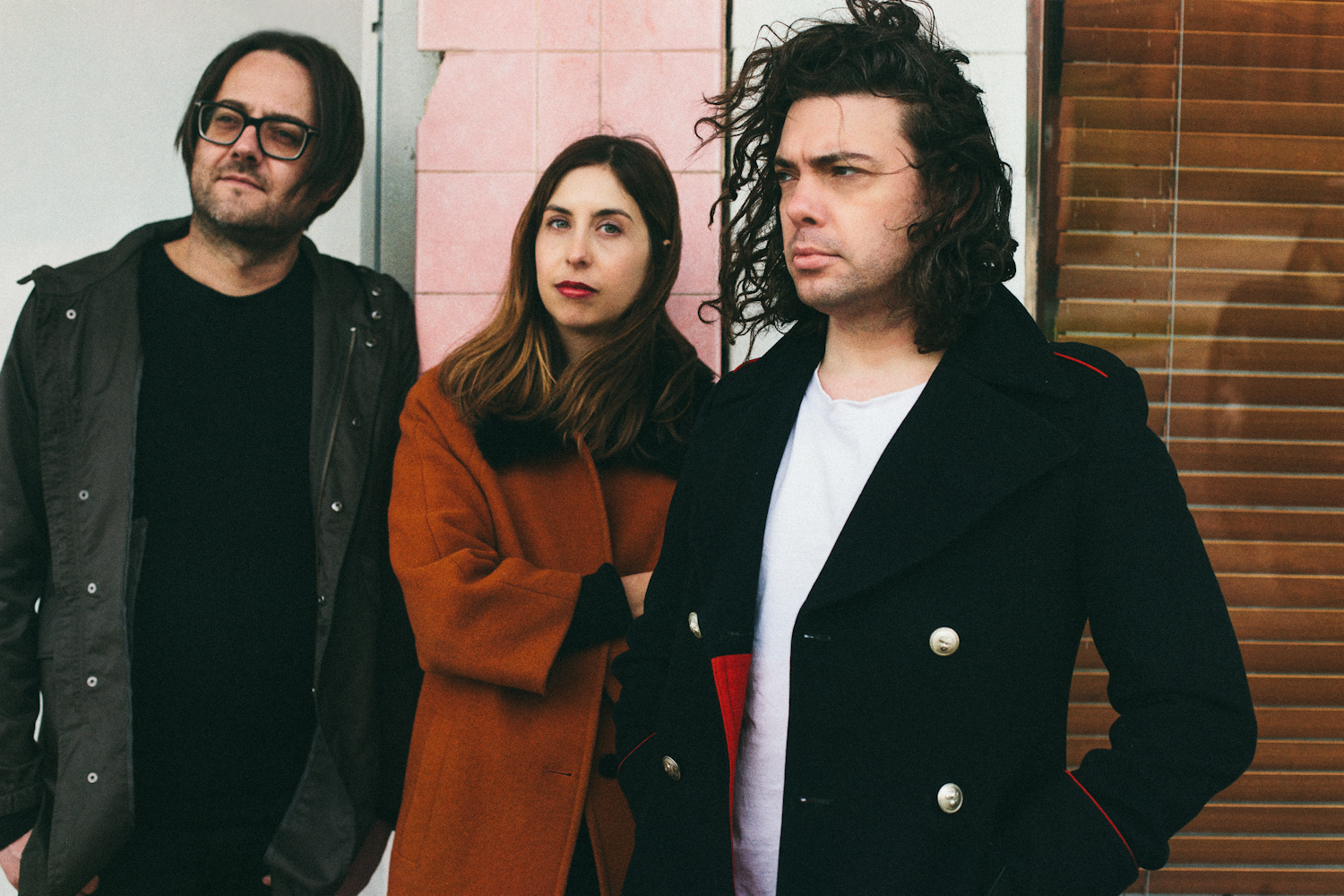 “Instead of banking purely on swirling guitar effects, Lowtide exploit rhythm and space. A perfect mix of the driving and drifting, with songs changing shape right before our ears."  - Rolling Stone

“There is a synthesis of aural texture and melodic sensibility on Lowtide’s long-awaited debut album that’s so compelling it verges on hypnotic.” - The Age

“It is f***ng divine. Glistening, even…. and proves a natural next step for the band's well-established penchant for crafting effortlessly lush numbers that just plain warm you to the core” The Music

“Southern Mind is a Masterclass in immersion, alternately drowning and soaring” 4 STARS The Big Issue

“Every component is so well placed and architecturally sound that it feels like a moment of blissful brevity. That is the Lowtide effect.”  - Drunken Werewolf 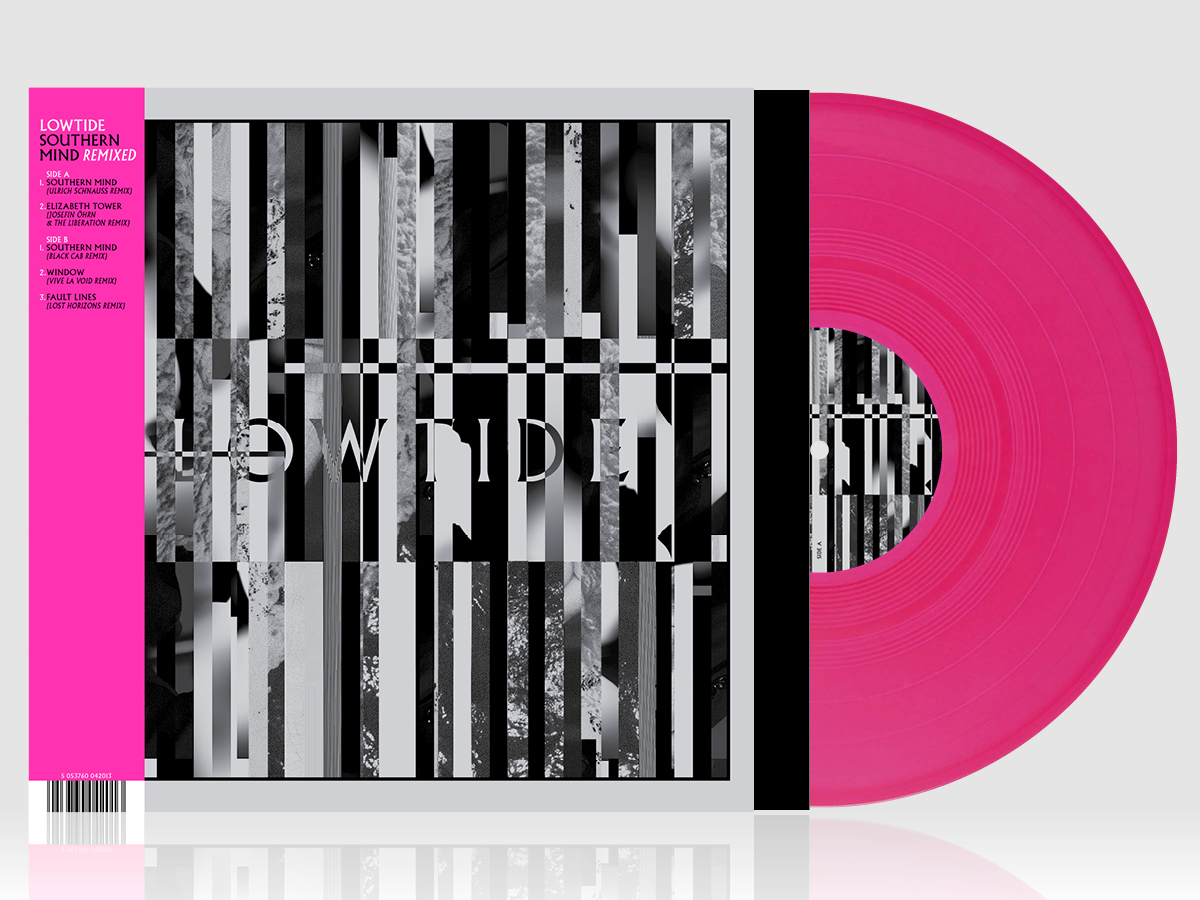 Following the release of their critically acclaimed album Southern Mind in February this year, Melbourne’s Lowtide return with Southern Mind Remixed. A project born out of boundless knowledge and joint love for the unique and experimental, this is yet another progression for Lowtide. With Ulrich Schnauss, Vive La Void (Sanae Yamada/Moon Duo), Josefin Ohrn and The Liberation, Lost Horizons (Simon Raymonde of Cocteau Twins + Richie Thomas formerly of Jesus and Mary Chain) and Black Cab taking the controls on a largely guitar-based album the output is inevitably extraordinary.

The first track to be released from the EP comes from Ulrich Schnauss; a pioneer of the genre and self-proclaimed admirer of the band, whose vast and synthesised expanse of the title track epitomises the project as a whole. Check out the Ulrich Schnauss remix of 'Southern Mind' below.

Lowtide’s self-titled debut album was released via Lost & Lonesome in July 2014 which truly defined Lowtide’s sound and was met with critical acclaim. The band has since embarked on national tours, been nominated for The Amp (Australian Music Prize), received international support via BBC 6 Music, KCRW and Opposite Number and played multiple festivals.

Their self-titled debut album was released in 2014, which truly defined Lowtide’s sound and was met with critical acclaim with Fairfax writing of the album, “There is a synthesis of aural texture and melodic sensibility that is so compelling it verges on hypnotic”.

In 2017, Lowtide’s self-titled debut, alongside their ‘Julia/Spring’ 7", was released internationally via London label Opposite Number, and went on to feature in Rough Trade’s ‘Best Albums of 2016’.

The band has since embarked on national and European tours, been nominated for The AMP (Australian Music Prize), received international support via BBC 6 Music, KCRW & more and played multiple festivals including NZ’s Camp A Low Hum and the recent End Of The Road Festival in the UK.

This year saw the band release their much-anticipated second album, Southern Mind, via Opposite Number and Rice Is Nice and was premiered in its entirety by Henry Rollins on KCRW. The album was recorded at The Aviary Studios in Victoria in the winter of 2017 and is what the band describe as an organic progression from their previous releases.

With fleshed out lyrical motifs and a custom 6 string bass in the mix to enrich Lowtide’s signature layers of melody, Southern Mind has seen widespread applause throughout the dream pop community and to many corners of the globe.

Play it tall and loud people.

Check out the clip for single 'Alibi' HERE. Directed by Geoffrey O'Connor.