With a string of BIG hits behind them, STRAIGHT ARROWS are fast becoming one of this island’s most popular underground groups.

The Sydney band have spent their time honing their fresh reverb-laden, fuzzed out, psychedelic punk sound into scrappy perfection on their own terms, and in the process have gained a cult following and an outstanding reputation worldwide.

After spending the last while touring the UK/Europe, then hitting the USA with the OH SEES, their BRAND NEW chart-topper ‘OUT AND DOWN’ is their first single of 2018; an ode to a friend’s recent coming out, an invitation to celebrate, and sure to be the start of BIG things for the group.

A limited amount available via our STORE.

Listen to the new single HERE via Spotify or below via Bandcamp! .

Celebrate with the STRAIGHT ARROWS IN PERSON this Feb/March as they tour in support of this BRAND NEW, sure-fire HIT 7 inch record, with special guests Nick Nuisance & the Delinquents at the following house parties and venues:

‘OUT & DOWN’ / ‘FRANCHISEE’ 7" is out NOW on SPACECASE RECORDS (USA), and available across Australia via RICE IS NICE RECORDS at GOOD STORES ONLY! 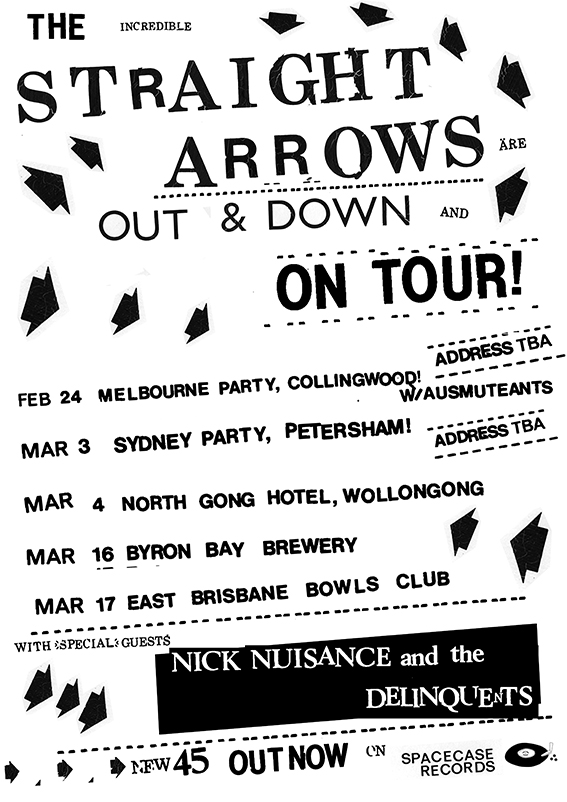 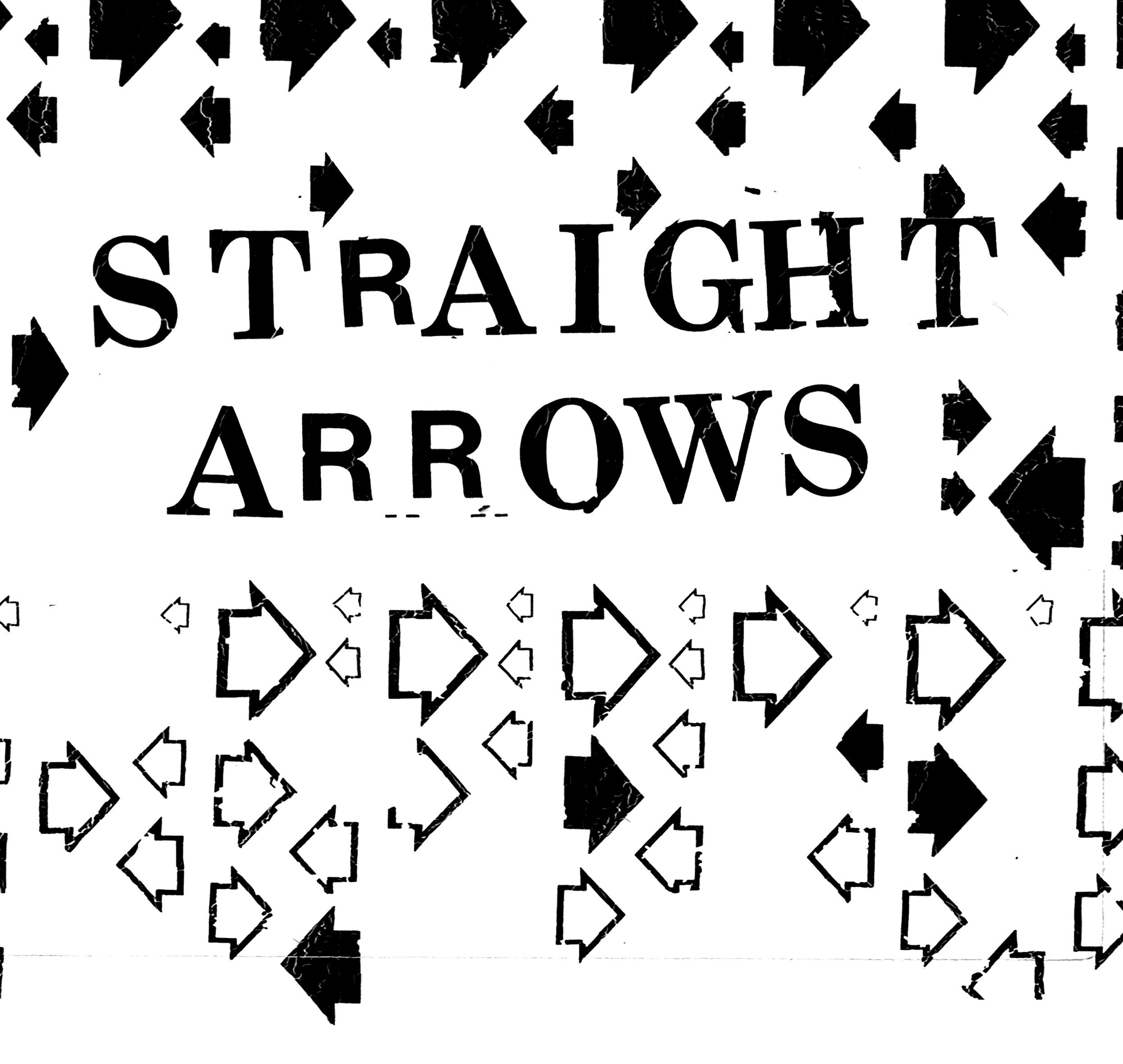