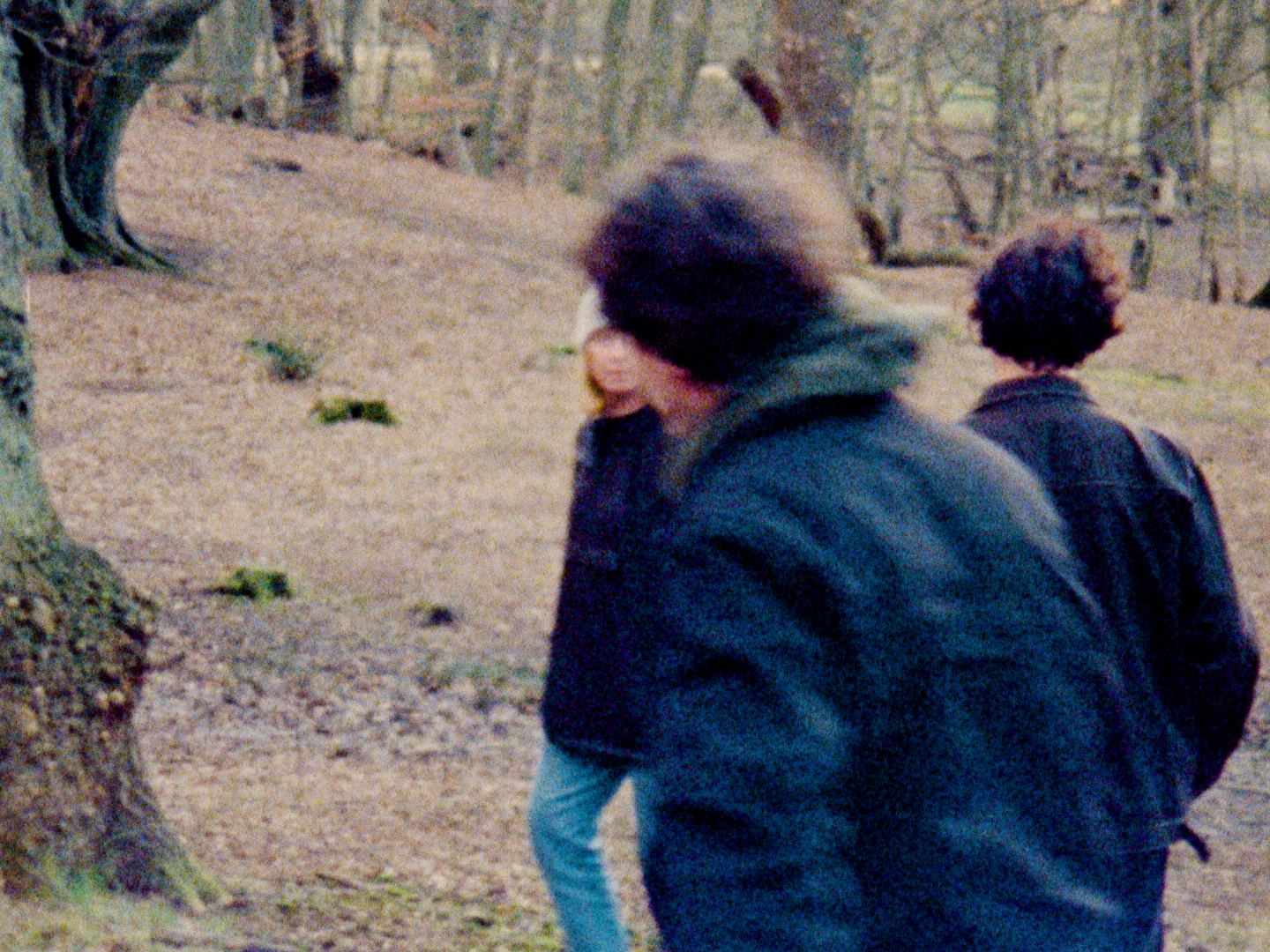 "The London-via-New-Zealand indie rockers balance distortion and nostalgia on the title track off their upcoming third album." FLOOD Magazine

"Popstrangers thrive on a balance of melancholy and bliss, with an emotional essence that’s heavy-hearted and lightheaded all the same." Pitchfork

“Popstrangers more than successfully take all of these elements from other groups you know and love, and stirs them together in an appeasable soup, a brilliant melange of styles that ultimately comes out of the wringer sort of sounding something like their own.” PopMatters

"Verses lurch along with the kind of pleasingly off-kilter bass lines that even Beck would think were a bit weird." - NME UK

"Popstrangers are impossible to pin down with their music veering in and out of genre lines in a quicksilver display of invention." - Clash Music

Popstrangers sign to Rice Is Nice and announce new album 'In Spirit', out June 10, 2022.

Popstrangers formed after meeting through mutual friends, with a shared interest in 80's New Zealand punk bands and most importantly, a desire to create music with like-minded people.

'In Spirit' is the excellent, long-awaited third LP from NZ/London trio Popstrangers, out June 10 2022. The record is led by its anthemic title track, premiered with FLOOD Magazine, who call it "sludgy and invigorating".

Speaking with FLOOD on the track, Popstrangers explain:

"In Spirit is written about the moment between giving in or getting on, about cutting through and not losing sight. Our bass player Adam Page filmed and edited this video on a few of his cameras around the Marshes in London and in an empty Karaoke room that hadn’t been in use due to the lockdowns at the time. He managed to gain access through a friend of a friend to shoot. We had the idea of making a video that would look like stock footage and projections that sit behind Karaoke songs. The fake karaoke video compliments the themes of inauthenticity in the song."

In Spirit was written over the summer of 2018-19 in rural New Zealand. Previously, vocalist Joel Flyger had been living and working in London for almost a decade. The UK’s capital, for all its exhilarating and bustling sensibilities, can feel like a bleak, filthy, chaotic backdrop to life for those raised in the antipodes. When Flyger returned to his homeland of New Zealand, he spent the summer helping a friend on a remote property in Waingaro, on New Zealand's West Coast. Inspired by the jarring shift from the constant overstimulation of capital cities to the isolation, beauty and stillness of the country's coastal towns, Flyger spent his after-work hours crafting the demos for what would become In Spirit.

Studio recording was completed between London and Auckland, New Zealand, by Thomas Healy (Tiny Ruins). Where Popstrangers’ previous output had leant heavily on sound manipulation and distortion, In Spirit sees the trio adopt a more relaxed, expansive approach to songwriting. The 10 track LP moves between moments of narcotic, undone softness to jarring noise, fluctuating between the two without ever really trying too hard. This is a record that explores ideas of movement, displacement, and relationships between people and environment.

'In Spirit' is Popstrangers’ first new release since 2014.

PRE-ORDER 'In Spirit' from our Bandcamp here 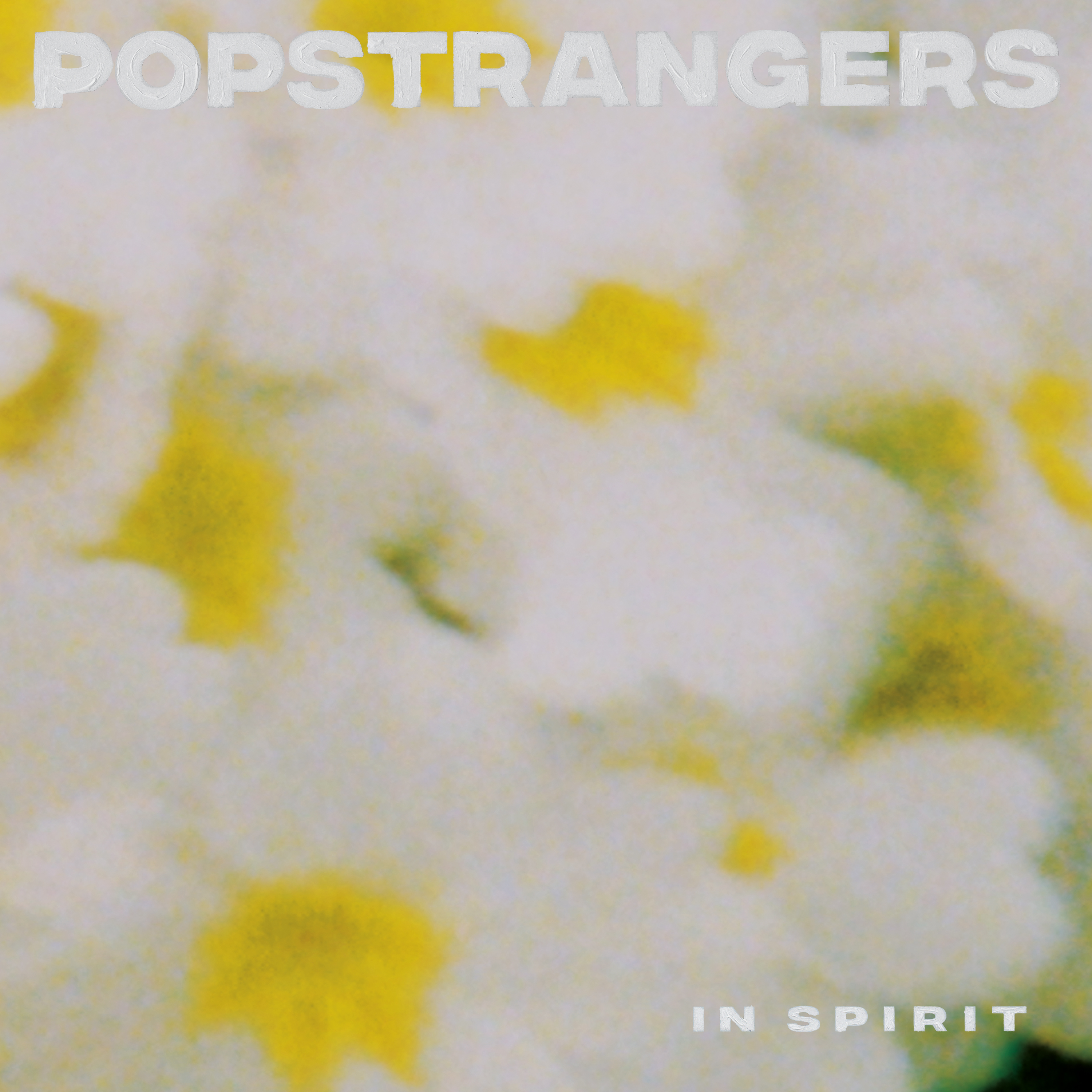