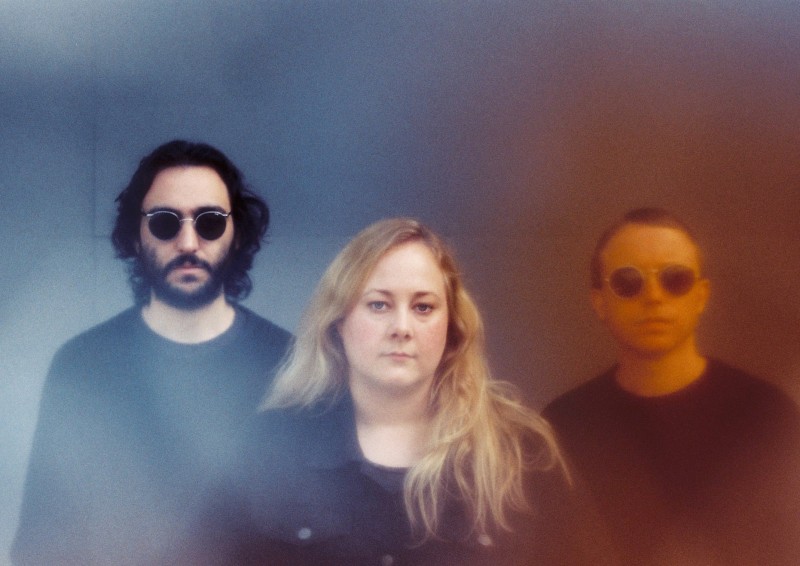 "We love this band" - Henry Rollins

"it’s easy to tell Stephanie Crase is one of the sickest guitarists in the country." - Beat

"Flake slows the pace down to emulate a lazy, twangy rhythm, places her distorted chords front-and-center, and layers her easy vocals to create a lush, summer-into-fall anthem."  - SPIN

"The maudlin song titles belie the strength of songwriting on show." - 4 STARS The Music

"Henry Rollins has been kicking up a fanboy fuss about this new LP from an Australian act that bears a lulling and dark resemblance to many a vintage shoegazing alt-rock band, and singer Stephanie Crase, she who is Summer Flake, has the night-whisper voice to carry off the resemblance." Milwaukee Journal-Sentinel

Rice Is Nice + Summer Flake are proud to announce ‘Seasons Change’, the much-anticipated third album from Steph Crase aka Summer Flake. To be released August 30. Now available for PRE-ORDER, via Bandcamp. The first 100 copies receive a limited edition 7" feature unreleased B-side 'Run Away'

"I know something isn’t right here / I can’t breathe"

Summer Flake, you kill us.

'Summer Flake dropped another spellbinding track, 'Hand In The Fire', the second single to be lifted from‘Seasons Change’, the much-anticipated third album from Steph Crase aka Summer Flake.

'Hand In The Fire' followed on from 'In The Dark', the first single to be lifted from the forthcoming record. The song's playful drum breaks and big bold guitar riffs belie panicked rumination on how to find a way out of the gloom - a motif repeated throughout the album.

Summer Flake released their critically acclaimed debut LP ‘You Can Have It All’ via Rice Is Nice in 2013, following up with the lush, “melodic as fuck” sophomore album ‘Hello Friends’ in 2016. Now, we welcome the third chapter in Summer Flake’s brooding guitar pop trilogy.

‘Seasons Change’ sees Steph Crase consider ideas of self-identity, movement, and the indiscriminate yet deeply personal sense of yearning for growth. Following an organic, non-curated writing process, it was only with hindsight that Crase was able to realise the inter-connectedness of the themes present within the record, saying “I thought all the songs were such separate, free-standing, very different ideas. I’m slow to write, and usually just play with one idea at a time. I didn’t realise until near the end of production how tightly connected and repetitive the themes and lyrics were.”

Crase describes the album as having “more pace than my previous records - little flashes of optimism, upbeat moments, but still simmering with anxiety and panic, and the wobbling uncertain desire for change.

Produced during a 2 year period of personal, political and societal turbulence, 'Seasons Change' marks a point of timely personal introspection, looking backwards moving forwards. The recording process was marred by creative and personal struggles. Crase says "we rehearsed and recorded in fits and starts and long long pauses. So many plans were shredded and intentions inverted. I struggled with confidence, navigating how to realise my own vision, and connect with all the amazing creative people around me".

The new album 'Seasons Change' is lovingly delivered with the realisation that in the creative process you have to sometimes throw process and planning out the window. 'Seasons Change' tells a human story, one we all exist in together.